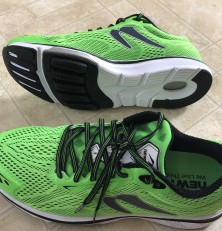 My first new Newtons in awhile, and these have proven to be as solid as my previous Gravities (7’s)! Super comfortable out of the box. I’ve cruised 4 treatmill runs in them so far, the shortest being 3 miles and the longest being 9 and all felt great in the Gravity 8’s. I’ve been doing quite a lot more treadmill running lately–between just a super gross Michigan winter and the time management of a new baby, I have been thankful for our basement treadmill more than ever this season… So I wanted to run in the Gravity 8’s a few times at least just indoors before I take them out and grub them up so they’re only good for outdoor running after that. I eventually hope to use them over many other terrains like I do most of my other Newtons and I will report back after doing so.

The only negative of this shoe that I’ve noticed so far is that because it has quite a seemingly wider toebox than some of their other models I enjoy, I had the beginning of a hot spot after my first run in them. But I tightened down the laces on the forefoot as best as I could and didn’t have issues in subsequent runs, so just a heads up for that.

Overall these are another pair of solid shoes from Newton. I’ll report back once I diversify the settings I use them in but I’m sure they’ll do fine, especially on the sidewalks and roads. I still can’t decide which model I like best between Gravity, Fate, and Distance. Just depends on the day and I’m lucky enough to not have to choose! 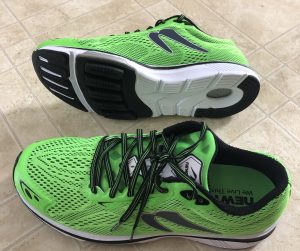 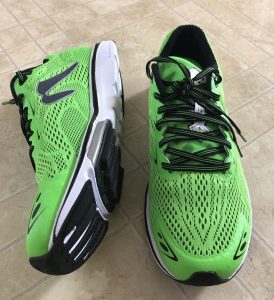 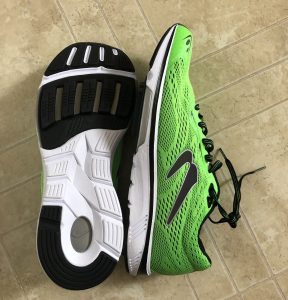